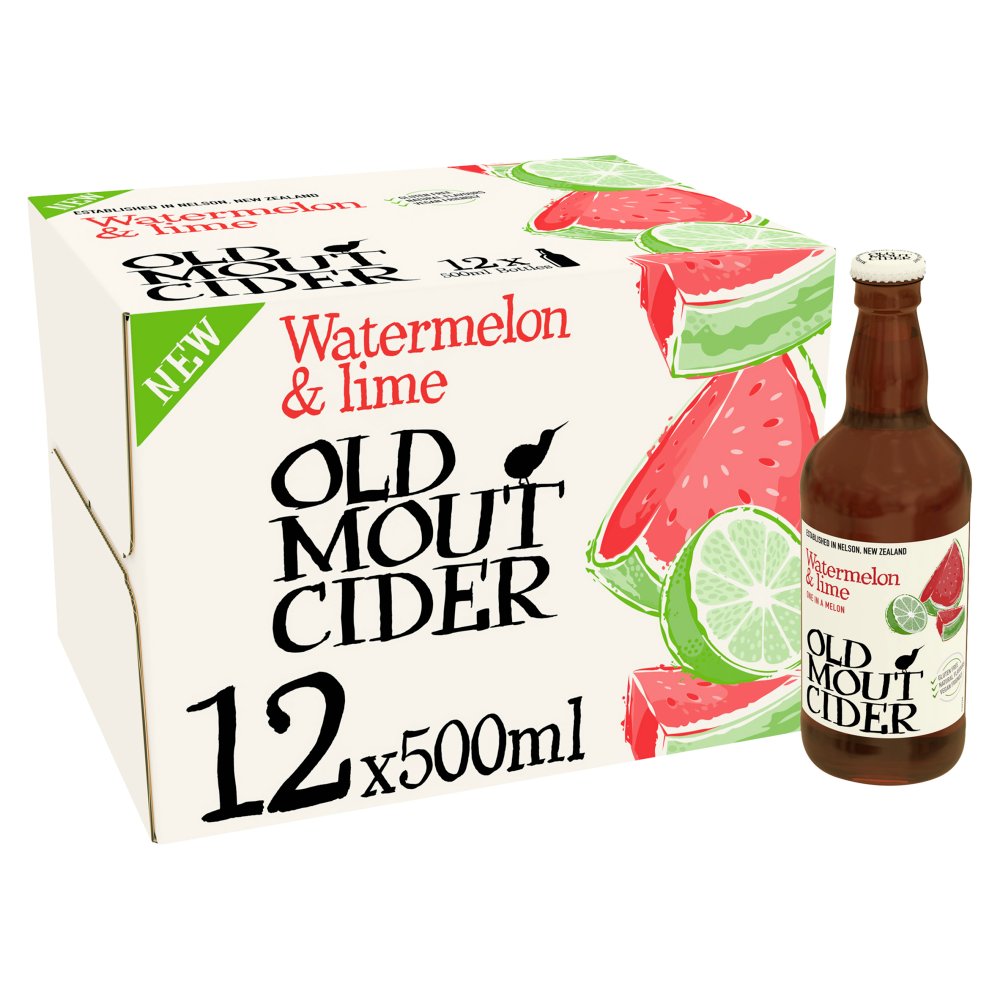 Ripe, refreshing Watermelon cut with a crisp hit of lime. This dynamic duo tastes likes summer in a bottle.

Best served chilled with ice and a wedge of lime.