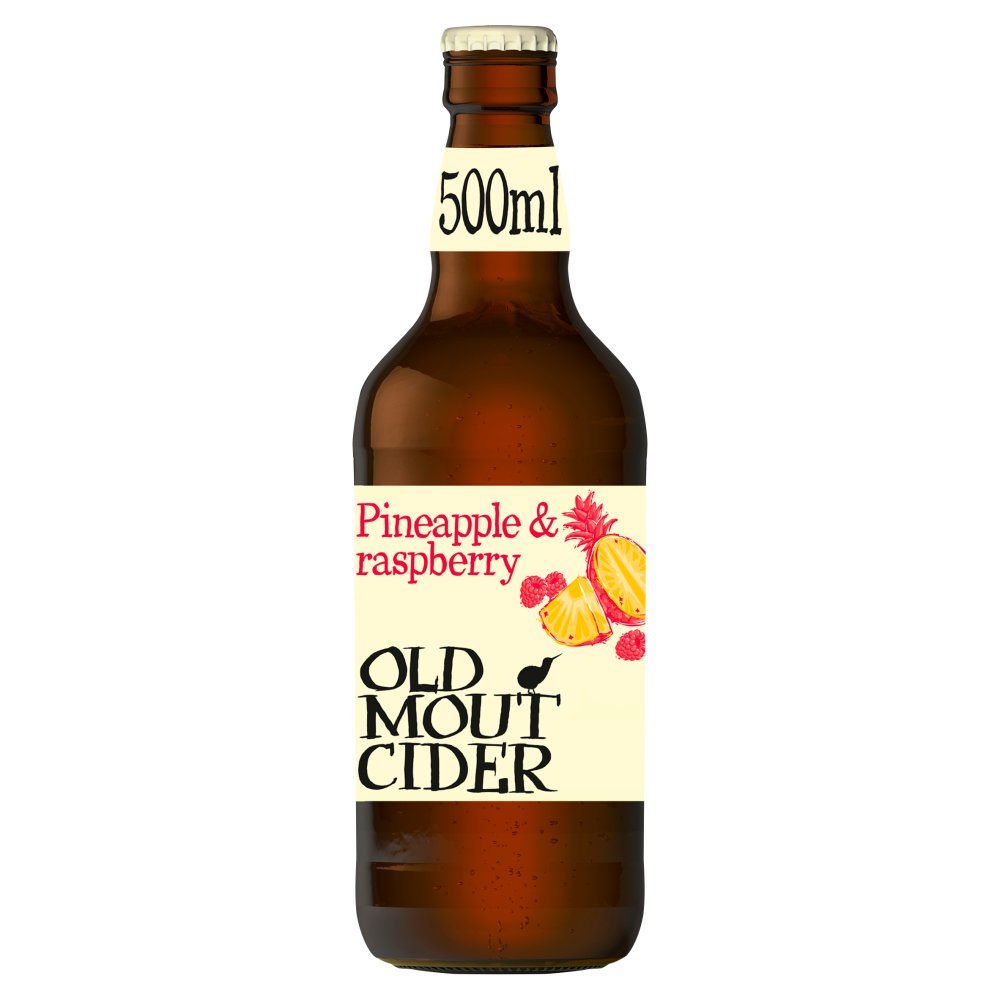 Visit www.oldmoutcider.co.uk to find out more.

The meeting of exotic pineapple and tart raspberries, blended to remind you of balmy, far-flung places.

Best served chilled with ice and a slice of pineapple.

Best served chilled with ice and a slice of pineapple