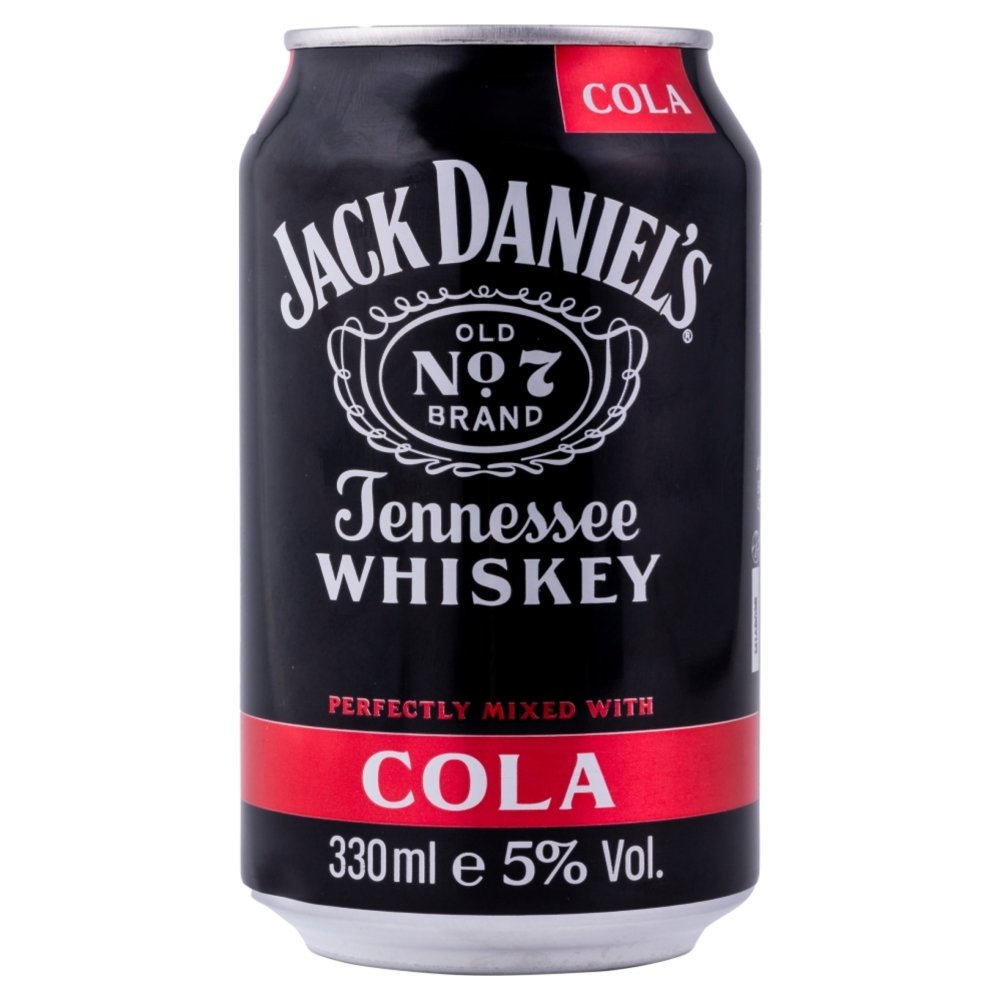 Key Personality: CHRIS FLETCHER, MASTER DISTILLER - Chris Fletcher is the master distiller and director of quality at the Jack Daniel Distillery. In this role, he uses his sensory skills and extensive knowledge of the whiskey-making process to supervise and ensure the world’s top-selling whiskey label is in constant supply. Chris is one of only a handful of individuals to have held the title of “Master Distiller” in the distillery’s history.Chris joined the Jack Daniel Distillery first as a tour guide, coming home to work summers during his college years. After earning a degree in chemistry, he gained a complete knowledge of production at Jack Daniel’s including milling, mashing, fermenting, distillation, mellowing and maturation, all passed down first-hand by his grandfather, the late Master Distiller Frank “Frog” Bobo, and other Jack Daniel’s employees with decades of experience.Chris lives in Lynchburg with his wife, Ashley, and son, Payne Thomas.
Key Personality: LEXIE PHILLIPS, ASSISTANT DISTILLER - Lexie Phillips was hired as assistant distiller at the Jack Daniel Distillery in 2020. In this role, she uses her full knowledge of distillery history and the whiskey-making process to serve as a collaborator to Master Distiller Chris Fletcher on whiskey innovation. She travels as a brand ambassador to conduct tasting events and brand education, and also conducts in-depth distillery tours for visitors to Lynchburg.Lexie earned a degree in agricultural science from Middle Tennessee State University. Prior to becoming assistant distiller, Lexie worked in Jack Daniel’s quality control and distillery operations, most recently serving as distillery lead operator.Born and raised just outside of Lynchburg in Estill Springs, TN, Lexie’s family has deep ties to Lynchburg and the Jack Daniel Distillery. All in all, Lexie has upwards of 20 family members who have worked, or who still work, alongside her at Jack. Her husband, Josh, works as a processor.
Key Personality: ERIC TECOSKY, BRAND AMBASSADOR - , Eric has been bartending at Jones Hollywood in Los Angeles since 2001. He began mixing a decade before on the Sunset Strip where he created his first signature cocktail. Since then his inventive spirit and taste have evolved.He was a founding board member of “The Sporting Life,” a cocktail club that pre-dated the USBG in Los Angeles. His cocktails and creations have been featured in countless local and national press. His lifetime love for Jack Daniel’s paid off, and for the past couple of years, he has been Jack’s West Coast Brand Ambassador.His time is now spent training everyone from whiskey societies to restaurant staffs to whiskey fans in general on Frank Sinatra’s drink of choice. He also spends hours on end developing new cocktails and innovations, setting up events, and making sure to stay on top of current cocktail trends and predicting the next ones. Most recently, he has been very proud to help create and bring to life Room No. 7.

Jack Daniel’s Tennessee Whiskey comes from the United States oldest registered distillery and is charcoal mellowed through 10 feet of sugar maple charcoal. The Distillery, founded in 1866 by Mr. Jack Daniel in Lynchburg, Tennessee, is one of the most well-known producers of whiskey in the world. Jack Daniel’s Tennessee Whiskey is made with the finest corn, rye and barley malt. Its distinctive character is a result of natural fermentation, careful distillation, and use of the Distillery’s iron-free water from the Cave Spring that runs at a constant 56° F.

Store in a cool, dry place