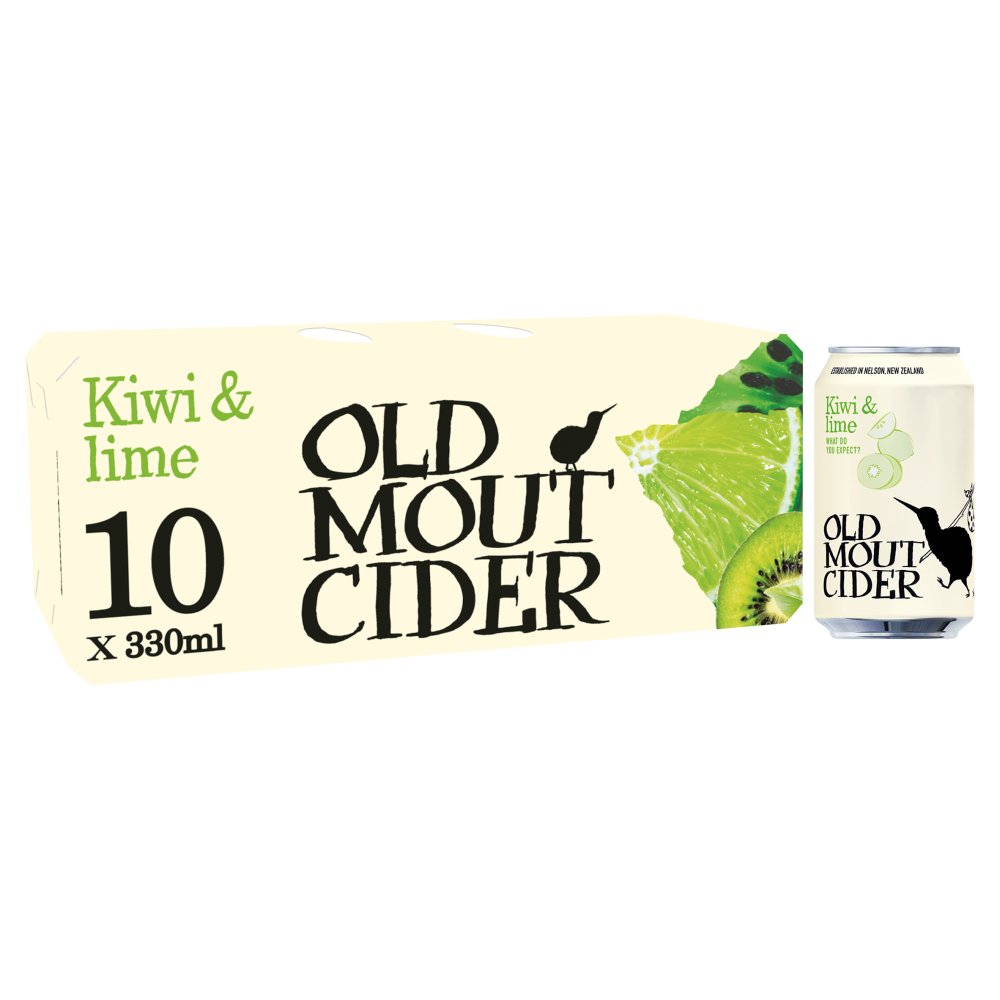 The ingenious pairing of aromatic kiwi and zingy lime. Mixed with cider, these natural partners create a unique combination that will make your taste buds sing.

Best served chilled with ice and a wedge of lime.

Best served chilled with ice and a wedge of lime